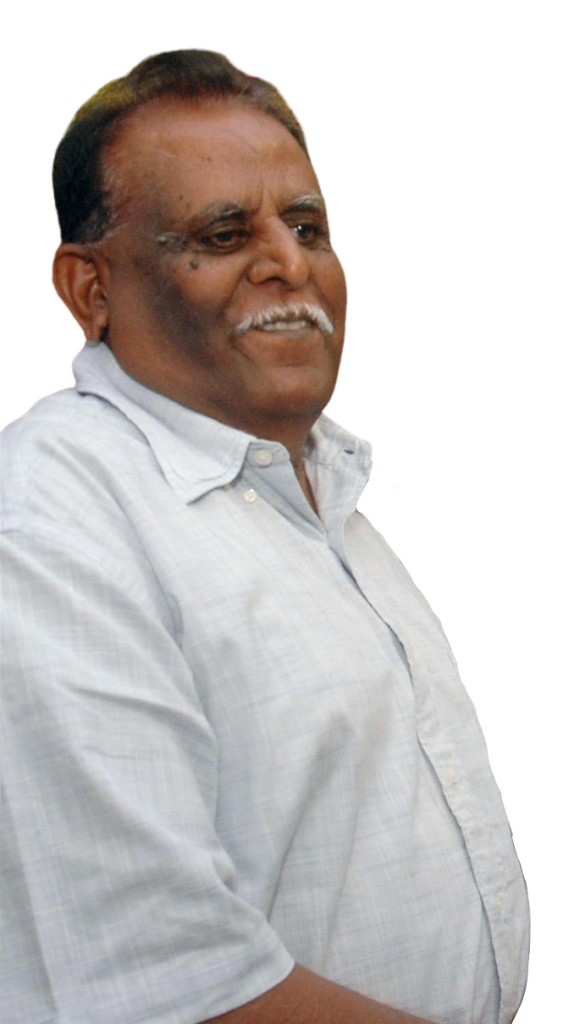 Mr.B.S.Mani is the founder of  Karnataka’s most popular newspapers, Sanjevani, a Kannada evening daily and Dinasudar, a Tamil evening daily. His philanthrophic efforts spanning more than two decades has enlightened and enriched many lives. He was very keen and played a vital role to help develop his hometown of Nagalapuram.

Thenammal old age home was established to create a safe environment for the elderly who are bound by the circumstances of old age and poverty.

Mr.B.S.Mani is the recipient of many awards and honours, amongst these being the Prestigious Karnataka Rajothyasava Award the highest civilian honour bestowed by the Government of Karnataka.

Situated in a pleasant rural setting, Thenammal Old Age Home is purpose-built and carefully designed to support our residents to live happy, fulfilled and comfortable lives. Our team cares for our residents with the same kindness and warmth shown to members of their own family. 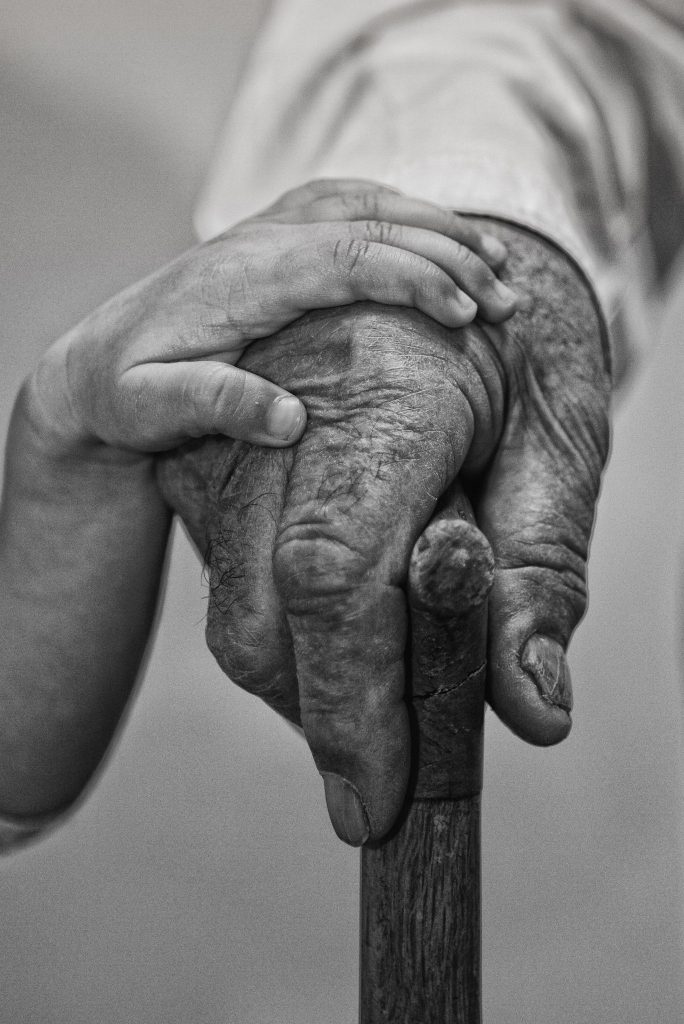